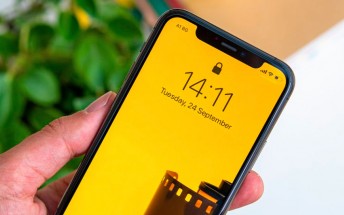 A new Apple leakster has been giving consistent reports about Apple-related and accurate rumors which is quite rare for Apple leaks and rumors. @jon_prosser of FrontPageTech gave an accurate prediction of the launch and release dates for the latest iPhone SE. Reports that  Apple’s March event for the iPhone SE would be cancelled also came from Prosser.

A new leak from Prosser brings the schematic of the upcoming iPhone 12. Rumors that Apple would reduce the size of the notch, instead of discarding it are already out there, and this schematic gives a hint of how the new iPhone will hold on to the Face ID.

The notch on the phone is smaller, with everything needed for Face ID to work intact, and the bezel size is also reduced.

Some supposed leaks of the iPhone 12’s overall design came to light a few days ago, but the report mentioned that the notch was not yet reduced. 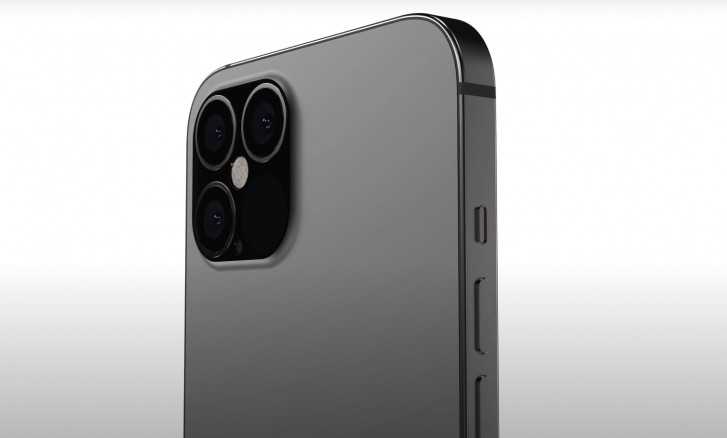