Honor’s 7.09-inch behemoth X10 Max is to be unveiled by tomorrow but a final leak of images of the phone and its alleged price tag have appeared online. One of the images shows a look at the front, revealing a waterdrop notch on the top of the extra-large IPS LCD display. The official colors of the phone which include black, silver and blue are also shown on the phone’s display. 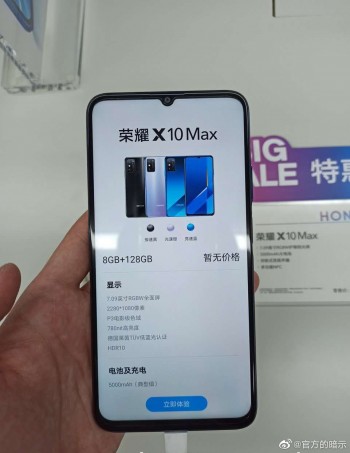 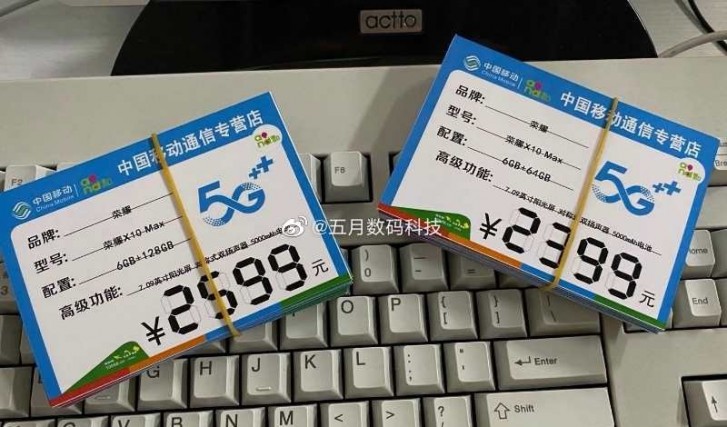