Infinix has added a new member to its lineup, the Smart 5. The new entry-level phone packs a 6.6-inch IPS display, a triple camera setup and topping it up is its 5,000 mAh battery. The phone boots the Android 10 (Go Edition) and its hardware is said to be stronger than other members of its lineup. 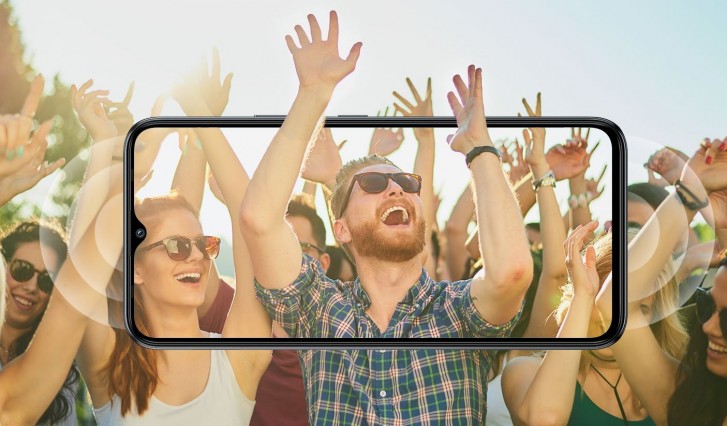 The display comes with HD+ resolution and a 8MP selfie camera sits in its waterdrop. There’s dual LED flash sensors on the front. The rear features the main camera which consists of a 13MP primary camera paired with two QVGA sensors. A LED flash and a fingerprint sensor also sit at the rear. 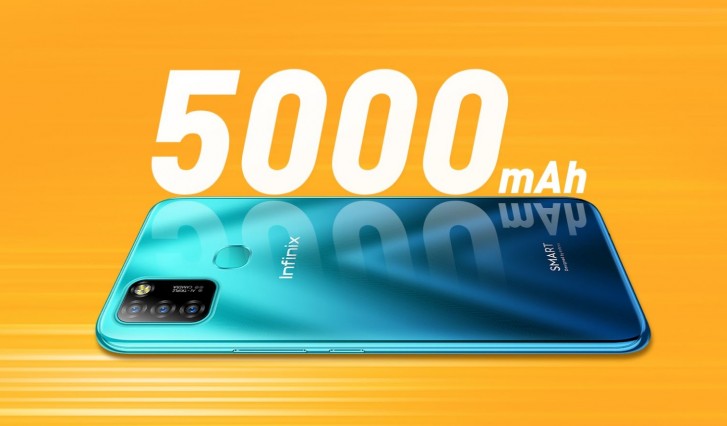 The Smart 5 is equipped with an octa-core processor running at 1.8GHz. The configurations are 2/3 GB RAM and 32/64GB storage, which is further expandable via microSD. The 5,000 mAh battery comes with support for 10W charging over micro USB. 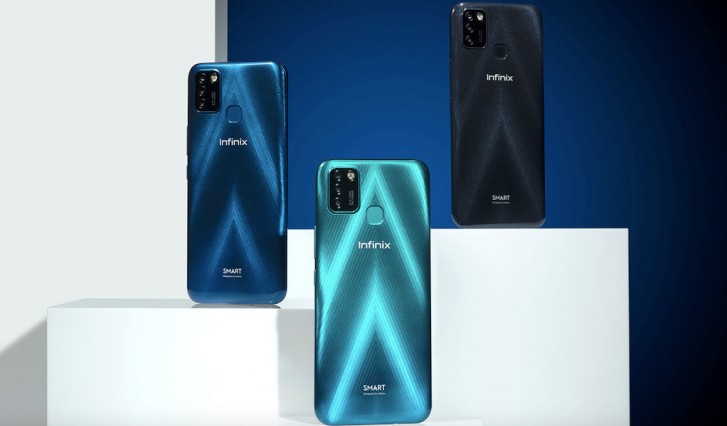 The phone will arrive in India and Nigeria soon, but Infinix is yet to reveal details on exact dates of arrival and pricing. The Infinix Smart 5 will be available in blue, black and green colors.