Reports are that the launch of the iPhone 12 series is delayed by a month or two, and for now there’s no news from Apple about its 2020 iPhones. A new report claims that Apple will complete the second phase of Engineering Validation and Testing (EVT) of the iPhone 12 lineup by the end of the month and mass production of all the models will begin in July. 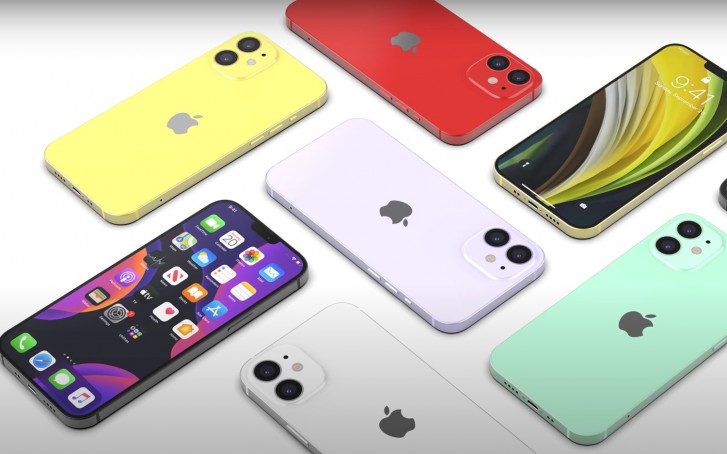 Rumors are that Apple will launch four models of the iPhone 12 with claims that they will all enter production in July. It is yet to be seen if Apple will launch them all together, but previous reports claim that the launch of higher-end models with mmWave 5G will be delayed due to antenna design changes.

Some of the iPhone 12 models will not be coming with mmWave 5G. The lower-end iPhones will support only sub-6GHz 5G. The alleged leaked specs of the models of the iPhone 12 are displayed below:

Huawei Is Working On The Enjoy 20 Plus Midranger
Oppo Preparing To Bring SuperVOOC 3.0 With 80W Fast-charging in 2021
To Top