The Oppo F17 Pro which had its unveiling last week can now be purchased in India. It has just one memory configuration, 8GB/128GB with its pricing set at INR22,990 ($315/€265). The available colors for the F17 Pro include Matte Black, Magic Blue or Metallic White colors and can be gotten from Amazon.in or offline retail stores in India.

The F17 Pro is also available on Flipkart for purchase. 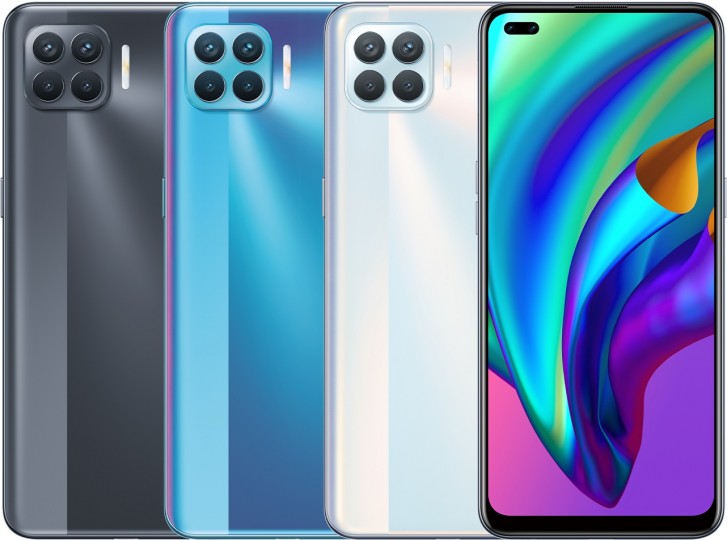 The Oppo F17 Pro has a Helio P95 SoC in its make and boots Android 10-based ColorOS 7.2 out of the box. The F17 Pro’s hardware is 7.48mm thin and features a 6.43-inch FullHD+ Super AMOLED display with a dual camera setup consisting of 16MP and 2MP modules in the upper-left corner, and a fingerprint scanner underneath.

The rear is home to a quad-camera setup, which consists of a 48MP primary, 8MP ultrawide and two 2MP depth sensors. The smartphone is equipped with a 4,015 mAh battery with 30W fast charging support.