Earlier this month, Microsoft confirmed its intentions to buy out the US operations of ByteDance, the owner of the infamous app TikTok. A report from The Financial Times has emerged, hinting revealing that Oracle is also going to bid it.

The software company has now received verbal approval from the US President Donald Trump during a speech in Yuma, Arizona.

The tech company is considering purchasing the app’s operations in the United States, as well as Canada, Australia, and New Zealand, and has already talked with ByteDance. 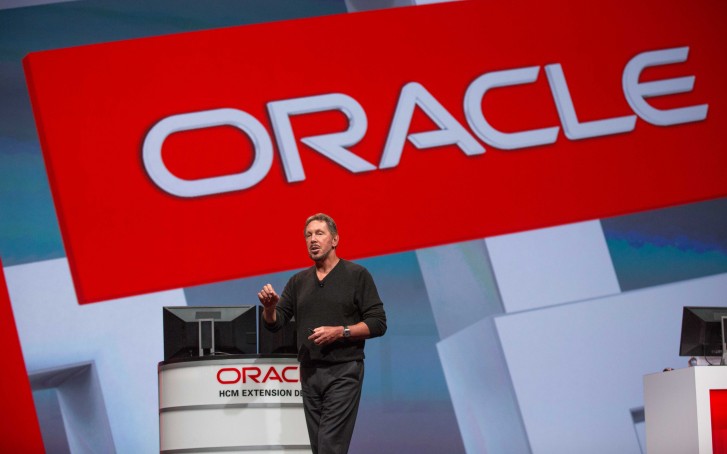 FT reveals that Oracle has an edge over its main competitor Microsoft – partners that are already stakeholders at the Chinese company. “Oracle was working with a group of investors, including General Atlantic and Sequoia Capital”, the article reads further.

Larry Ellison is a supporter of the Trump Administration and a Chairman and co-founder of Oracle. Larry even held a fundraising event for Trump in the early part of this year. When the president was asked whether the California company would be a good buyer, he said:

I think its owner is a tremendous guy, a tremendous person. I think that Oracle would be certainly somebody that could handle it.

Donald Trump has given ByteDance till September 15 to sell its business into American arms or face an executive order to close its operations. Tencent is facing a similar risk with its WeChat platform, but has not been given a deadline to close up shop.

Moto G 5G Plus Gets New Multi-Volume app
To Top