The Samsung Galaxy Note20 duo has had lots of leaks within the past few months which has painted a good picture of what they will look like. Now Ice Universe has shared photos of another case, which reconfirms the design and points out certain feature placements on the phone. 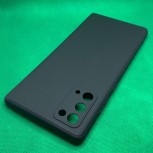 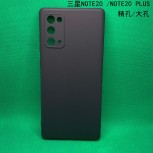 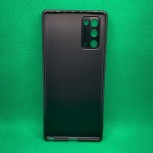 From the images the case for the unreleased Galaxy Note20+ has five holes on its rear. Previous leaks have shown that the phone will feature three cameras leaving the other two cutouts for the 3D ToF sensor and the LED flash. 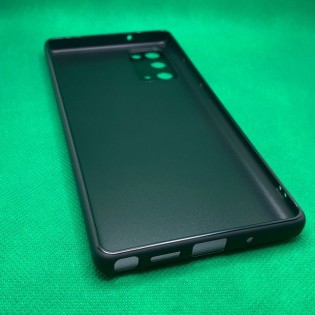 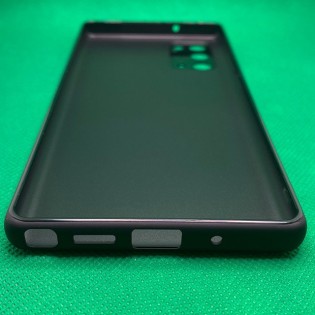 More shots of the case

The S Pen slot is usually on the right for Note phones but this one has been moved to the left.