Months after the Realme X50 5G was released, the Realme X50m 5G got announced by Realme which is a slightly different version of the phone with a downgraded camera setup. Now a reputable leakster Digital Chat Station reveals that Realme is will launch a phone that is similar to the X50m 5G which will bear the name X50t 5G. The launch is in just two days. 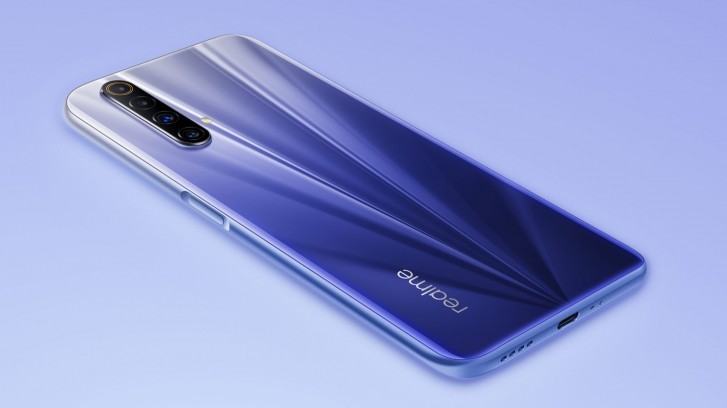 The X50t is expected to have its weight at 202g and be as thick as 9.3mm. The supported 5G bands will be, instead of the 7 frequency bands that the X50m works on, the X50t will support three including; n41, n78 and n79. The phone is set to have its debut in China with global availability yet to be confirmed.

Blue Soda Color Variant Of Realme 6i Now On Sale
Vivo Prepares A Cheaper Version Of The Z1, The IQOO Z1X
To Top