The Huawei Matepad Pro has been launched and it comes with different configurations. 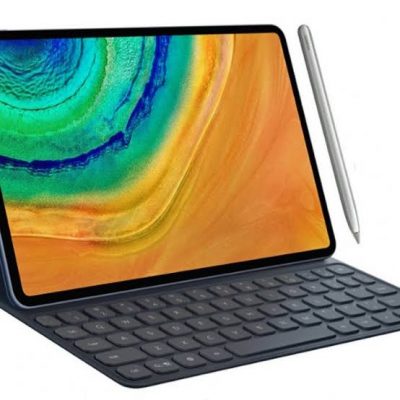 The Huawei Matepad Pro is powered by a Huawei Kirin 990 SoC that is the company’s flagship processor. It has a display of 10.8 inches diagonally, with DCI-P3 colour gamut and a QHD+ (1600×2560) pixel resolution.

The tablet runs on EMUI 10 that features a new visual design, split-screen multitasking and support for controlling your Huawei smartphone’s functions through a virtual window within the tablet. It also has a ‘computer mode’ which gives you a desktop like interface on the tablet.

The Huawei Matepad Pro supports expandable storage but with Huawei’s proprietary NM standard and not microSD. It sports a 13-megapixel rear camera sensor with phase detection autofocus and a front camera with an 8-megapixel camera which supports up to 1080p video recording. 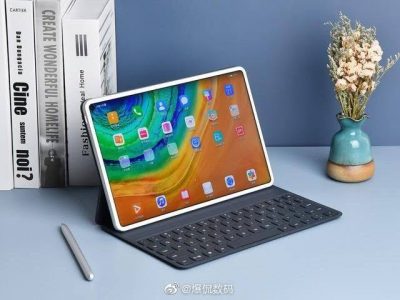