New color options for the Realme C3 and Realme 5 Pro have been announced in India. The Realme C3 now has a Volcano Grey shade, while the 5 Pro has a new Chroma White option. 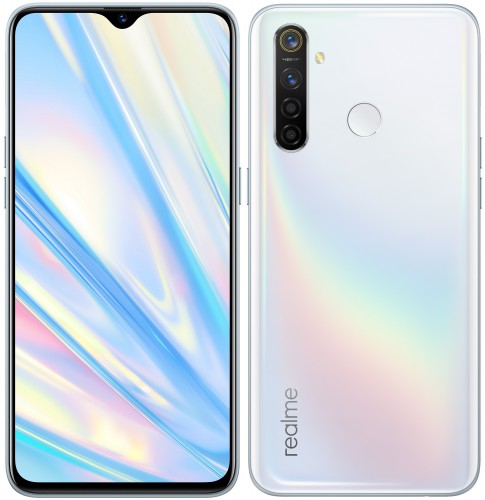 The Volcano Grey C3 can now be purchased through Flipkart. It will also be sold through the company’s official Indian site. The Chrome White 5 Pro will start being sold from August 8 noon local time through Flipkart and Realme’s online store. 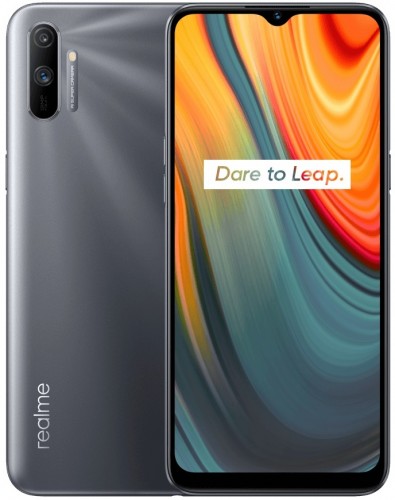 Realme also introduced the Lightning Red variant of Realme 6 Pro to India, which available right now for purchase on Flipkart. 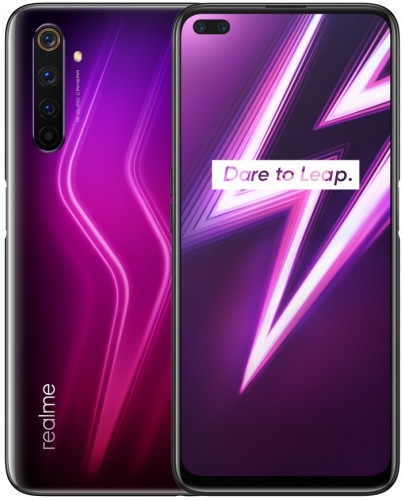 The Realme C3 comes with the Helio G70 SoC. The Realme 5 Pro and 6 Pro are respectively powered by the Snapdragon 712 and Snapdragon 720G.