The Realme C11 is officially scheduled to arrive in Europe, revealed after a number#DareToBe teasers on Twitter. The launch is set to happen in the early hours of August 26, with information on pricing likely to be revealed at the event. 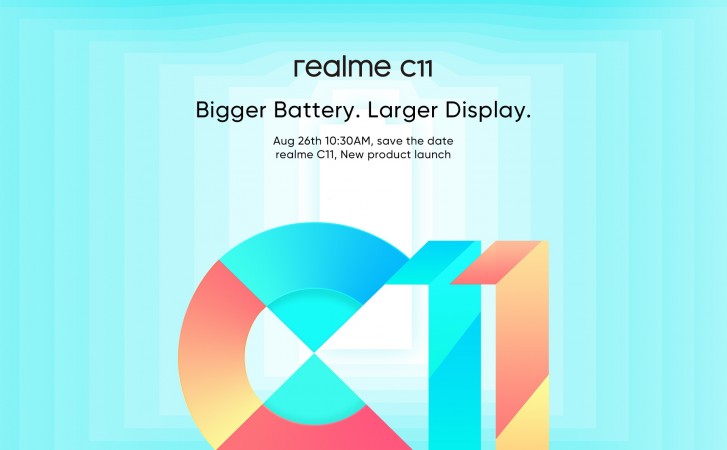 The phone’s unveiling occurred at the end of June, initially for Malaysia and it went on sale in India on July 14.

The price in both countries is about €90 after currency conversion, but may be more expensive in Europe bringing it closer to €100. 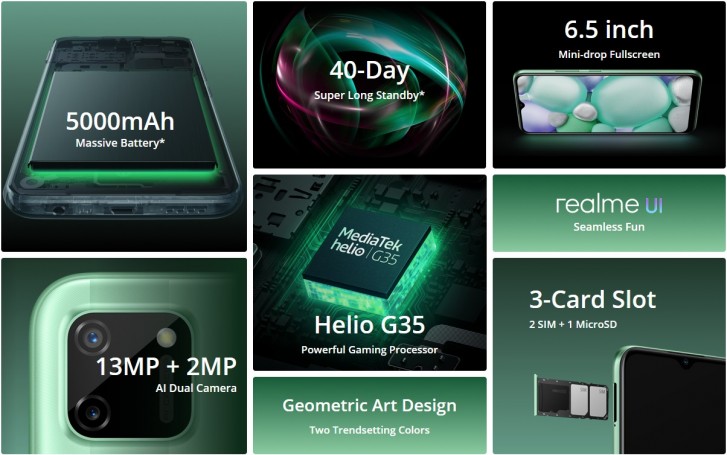