The Xiaomi Redmi K30 5G Speed Edition has shown up on JD.com with a chipset called Snapdragon 768G. A leakster on Weibo revealed this is an actual platform by Qualcomm which will be unveiled with the new Redmi phone. Initially there were no specs revealed, but a more recent tweet revealed the internals of the SoC. 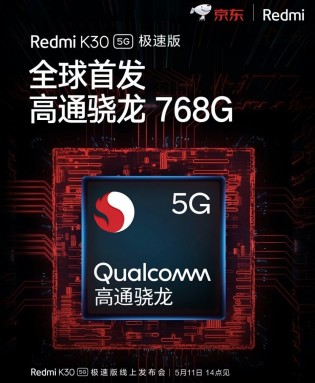 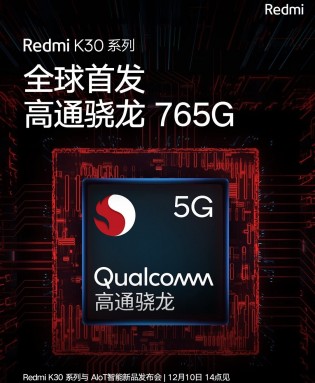