A Realme smartphone which is suspected to be the Realme X3, bearing model code RMX2142  bagged 3C certification a while ago, which revealed 5G connectivity and 30W charging. The smartphone has now appeared on TENAA with more details. 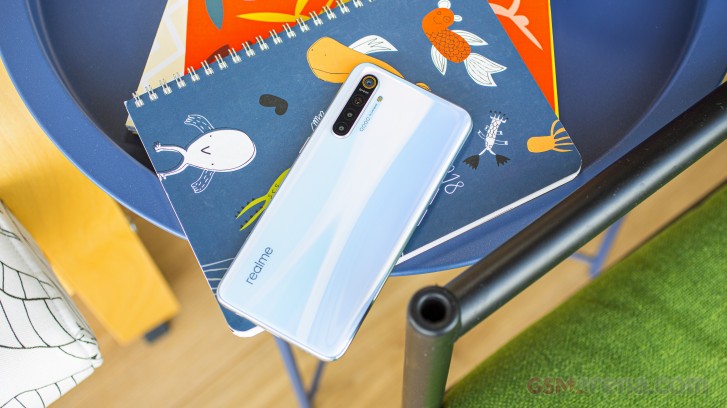 TENAA reveals that the RMX2142 is 8.9mm thick and has a 6.57-inch display but the resolution is yet to be revealed.

The listing also shows that the RMX2142 features a 4,100 mAh battery, which will probably charge through a USB-C port.

No other specs have been revealed by TENAA. 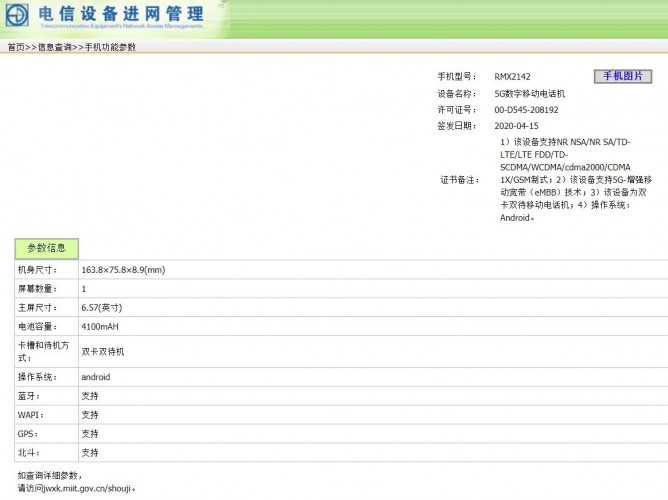 Realme is also preparing to unveil the X3 SuperZoom along with the X3. The X3 SuperZoom has already gotten NBTC, EEC and BIS certifications. The phone carries model number RMX2086 and was seen on Geekbench carrying Snapdragon 855+ SoC, 12GB RAM and run Android 10, which will probably have Realme UI on top.

Realme is yet to give any information about the phones for now.

WhatsApp Working To Allow More Than 4 People On Group Audio Or Video Call
Oppo A52 With Snapdragon 665 SoC And 5,000mAh Battery Launched
To Top