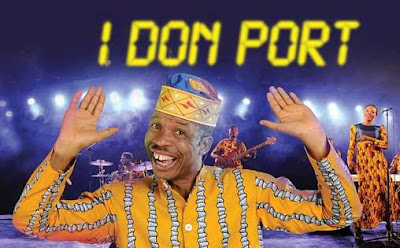 Despite MTN’s “I don port” jingle hijacking popular Saka from Etisalat, the porting figures released by the Nigerian Communications Commission, NCC, for March and April 2014 indicates that Globacom is the network preferred by telecoms subscribers in the country for the two months.

The Port Out activities of Mobile Network Operators’ report published on NCC website on Monday, showed that the number of subscribers ported into Globacom from other networks in March and April are 3,212 and 7,955 giving a total of 11,167 for the two months.

A total of 14,183 telecom users engaged in porting out activities across the networks in April, as against 13,383 recorded in March.

The porting activities showed that telecom users were most comfortable with the services of Globacom. I guess this is as a result of the recent Glo’s massive network expansion and technical network upgrade.

I hope this report will ginger Glo to keep providing quality service to Nigeria telekom users.

What’s your take on this?

Recommended : How To Port a SIM in Nigeria