A fast-charging solution for premium midrangers called Quick Charge 3+ was announced by Qualcomm.  The announcement came with info that the Xiaomi Mi 10 Lite Zoom will be one of the first phones with the integrated technology. No phone bearing that name has been announced but it has been said that it will be the global name for the Xiaomi Mi 10 Youth. 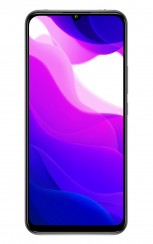 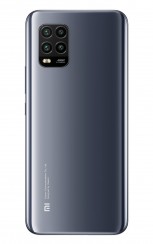 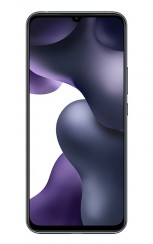 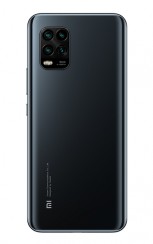 The design of the Xiaom Mi 10 Lite and the Xiaomi Mi 10 Youth are mostly the same but there is a periscope telephoto lens in the Mi 10 Youth.

Xiaomi did something similar with the Redmi K30 Pro and Pro Zoom which also have the same design.  The Mi 10 Lite 5G launched in Europe with it’s pricing at €350, so a price tag of around €419 is expected for the Mi 10 Lite Zoom.