The Samsung Galaxy Fold 2 is Samsung’s sequel to the the initial Galaxy Fold. The Fold 2 is slated to be a little cheaper and much better. Ross Young of Display Supply Chain Consultants shared details about the upcoming phone, including it’s price.

The new Fold will have its pricing set between $1,780 and $1,880, which is cheaper compared to the initial Fold priced at $1,980. Young informed that the phone will be unveiled alongside the new Galaxy Note series by August with shipments scheduled to begin in September.

Allegedly, the new Fold will come with S Pen stylus support. The main display is supposedly 7.59-inches with 1,689 x 2,213px resolution and will be covered with Ultra Thin Glass. Rumors of a 120Hz refresh rate have also surfaced. 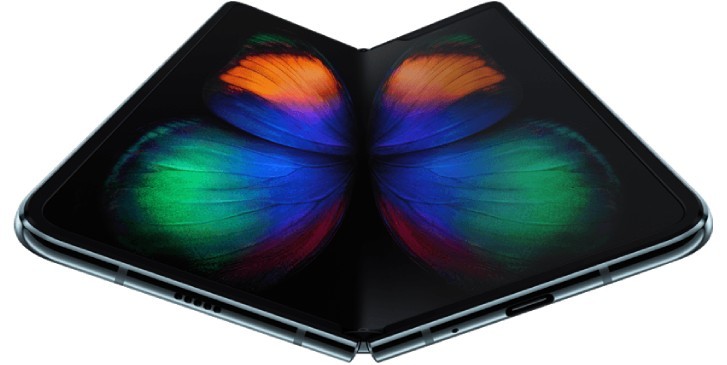 A tweet by Young claims the external screen will be a 6.23-inch panel with 819 x 2,267px resolution, 60Hz refresh rate and a punch hole for the selfie camera.

A 64MP sensor combined with a 12MP and a 16MP module will construct the rear camera of the Fold 2.

The Samsung Galaxy Fold 2 is set to support 5G connectivity, but storage may reduce to 256GB.