The Galaxy S20 series is expected launch at the Galaxy Unpacked event on February 11 and it seems that the Samsung Galaxy Buds+ will be launched alongside. Multiple renders have been leaked showing a few details of the buds.

The Samsung Galaxy Buds+ are seen to have a similar design as the Galaxy Buds, retaining the shape and even the charging case design.The small noticeable difference is a new color option and physical buttons below the indicator. 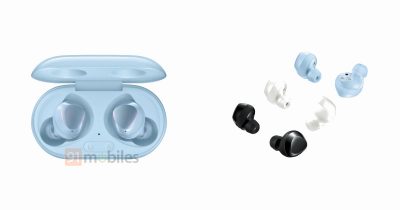 The renders were leaked by MySmartPrice and tipster Ishan Agarwal and hint that the Buds+ will launch in Black, Light Blue, and White colors. These leaks show that the upcoming Galaxy Buds+ are similar to the Galaxy Buds, physical buttons placed right below the LED indicator. The Buds+ charging case seems to have support for wireless charging over a USB Type-C port. 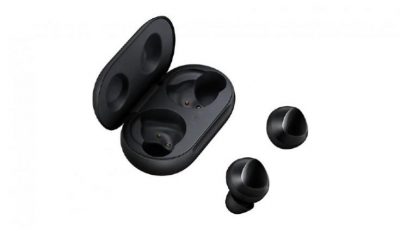 According to earlier reports, the Buds+ will have no Active Noise Cancellation(ANC) feature but will however, come with a bigger battery. The battery capacity, being 85mAh will provide about 12 full hours of battery life. I think the increased battery life really makes up for the lack of the ANC feature, though it would have been nice to see both features available anyway.