The Samsung Galaxy S20 Ultra 5G was unveiled in February with Cosmic Gray and Cosmic Black shades. Now there is a new shade, Cloud White.

The S20 Ultra 5G Cloud White version has just one configuration, the 12GB/256GB configuration which is priced at CNY9,999 ($1,415/€1,290). The company has already made it available in China and it can be gotten via the company’s official site, but availability in other places is yet to be known. 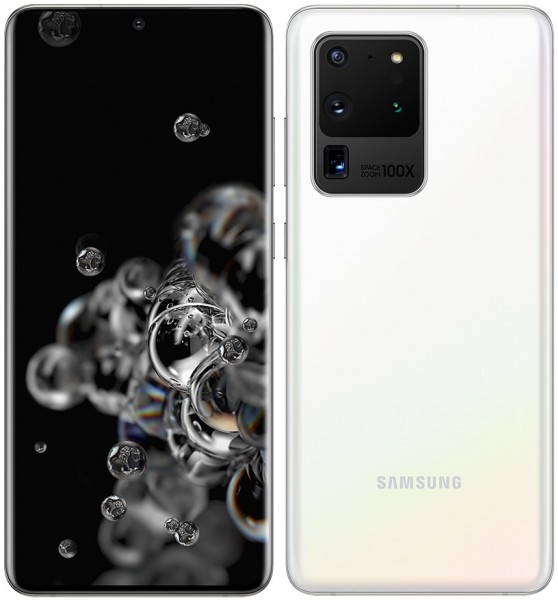 The Cloud White paint job has been seen in the S20 series with the regular S20 and the Plus model.

The S20 and S20+ are available in Cloud White in Switzerland and South Korea for now, but the vanilla S20 is being expected in the US soon as a Verizon-exclusive, while the complete lineup is said to get the Cloud White paint job in Europe soon.